I have to say, this was a pretty sweet location…

I have no idea (still, barely a clue) where the sweet areas are to shoot in Salt Lake City, but at this point, it seems like you can shoot pretty much anywhere you want, as long as you have a little creativity. That being said, it’s always awesome when the other person suggests a cool spot – and boy, this spot didn’t disappoint in the slightest. 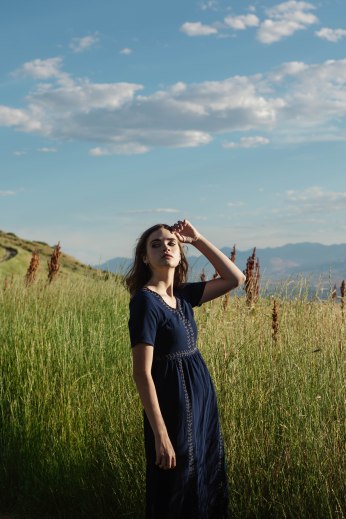 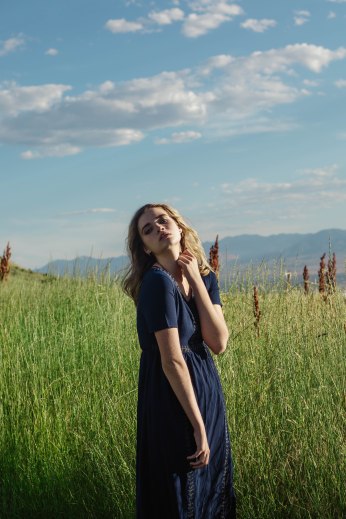 She also has a serious flair for the dramatics, and wow, she puts can pose like no tomorrow. We formed near instant chemistry, which was insanely refreshing for me.

The first hour or so consisted of us realizing we met slightly too early but using the harsh light to create some more dramatic and intense photos. I never shoot in hard light like this, preferring to wait for golden hour or cloudy skies; it’s far too difficult usually. 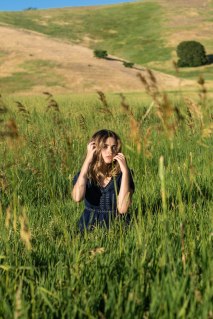 Look back, but only for mistakes.

I think they turned out pretty good, all things considered. I went for a far different editing style per the usual, but it was something different to get my brain working in a different way. 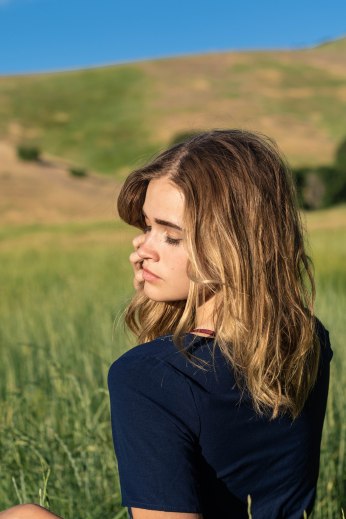 Lost in her thoughts. 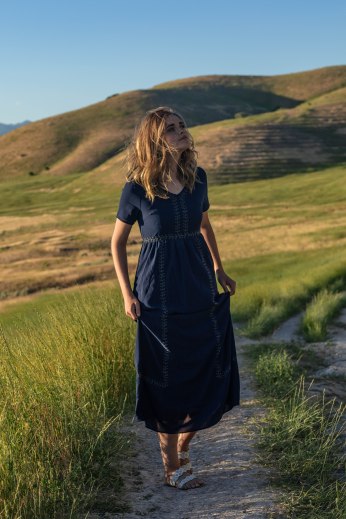 High praise to You.

I want to get into the last part of the shoot because the colors I found…well..When I said I was editing in a different style, this is what I meant. Initially, I had edited them to be one way, but I didn’t like how they turned out. Something seemed to be missing, so I scrapped the edit and started fresh. It took me some time to figure it out, but wow, am I glad I did what I did. I’ll show the process from original picture to the first edit and final edit. It seriously made a huge difference. 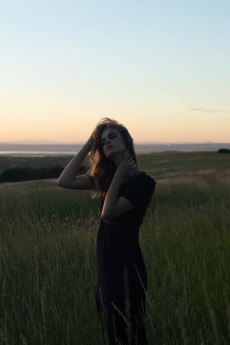 On the left, we have the original file, which is how it appeared in camera. No edits have been applied. In the middle was my first edit, which I thought looked pretty good, but I lost a lot of detail in the sky and Hannah. I wanted to bring it all back, so I scrapped that look and came out with the picture on the right, my final edit.

Massive difference, but it’s a much cleaner and better edit!

Sometimes, practice makes better. Not necessarily perfect, but better. I continued to edit the rest of my photos in this same light, and Hannah and I both went nuts over them. 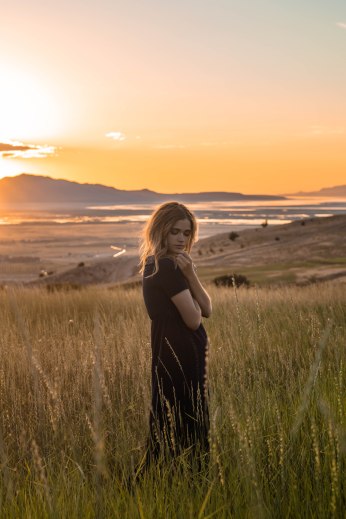 …for a moment in space and time…

And then we did some directly into the sun, and I just cannot stress how happy I was with these ahh!!

She is worthy of so much more. 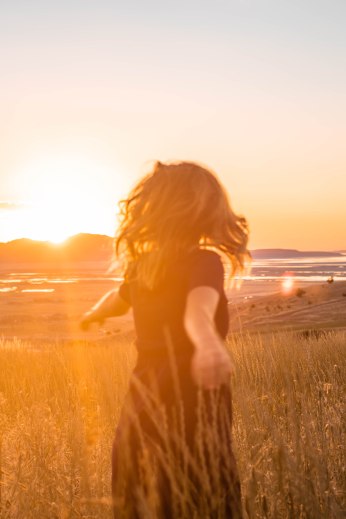 Run towards the lights!

Photography for me is so much more than taking a few pretty pictures. Each photo can tell a story, and each photo can tell a different story to each person that views it. When I take creative portraits, like the one above of Hannah running towards the sun, I like creating stories. That capture could be from a romantic music video, or a cinematic short about life and death, or even a narrative film about a long lost place in the Olde West. I think it’s amazing that each person can create a different story in their head. I know I come up with multiple stories per photo, so I can only imagine what other people may create in their mind.

I now present to you: The Evolution of A Smile, presented in wonderful Ultra HD 4K (not actually but like…pretty close if I’m being honest!) 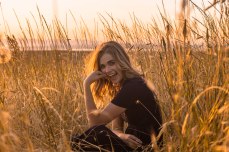 And there it is.

Real emotion. That’s what I strive for.

All of these golden shots above are seriously some of my favorite sets I’ve ever taken. The color, the lighting, the emotion…it all fits so perfectly together in my mind.

Next blog: Fourth of July magic. Just…a few days after the Fourth of July…but get ready for majestic mountains, wanderlust galore, and more Hannah 🙂