Wow, this is a story.

After traveling for 11 hours on a flight from Buenos Aires to New York City, I discovered that my early afternoon flight from JFK to Boston was cancelled. I had been up for a good 30 hours so far. Sweet, dude.

I initially got it rescheduled for 11:38 p.m. that same day but then (long story short) decided that I wanted sleep. My brother offered his apartment in Newark, NJ, so I took the offer to stay the night and book a flight the following morning. Now, I was in one of the most creative cities in the entire world for 24 hours with nothing but my camera. Oh yeah, this will be fun!

It rained. It poured. It stopped. It repeated. It was probably the most annoying day I’d had in a while. Here I was in a cool environment and I couldn’t even step outside for ten minutes without getting rained on. I decided to kill time by going to the top of the World Trade Center. It is definitely an experience! It kept raining off and on all day but I was able to get a couple of sweet photos.

I can’t believe I’m actually saying this but I would go back there for a day if I could. I’m not a big city person at all but there were so many creatives there. A dancing girl in the middle of a busy station. Photographers and videographers in the World Trade Center and on the streets (when it wasn’t raining, of course). It was just a cool environment. 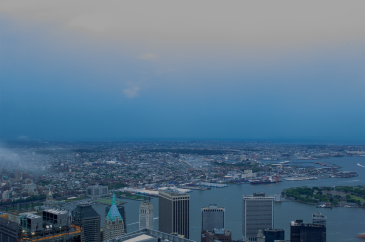 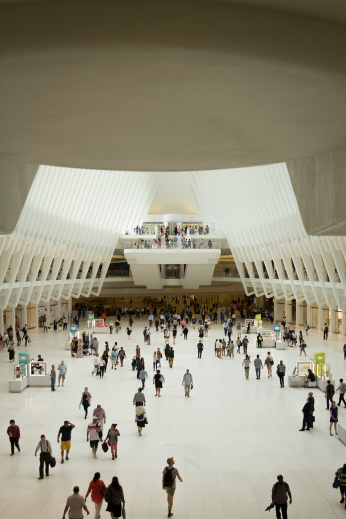 Dancing in the middle