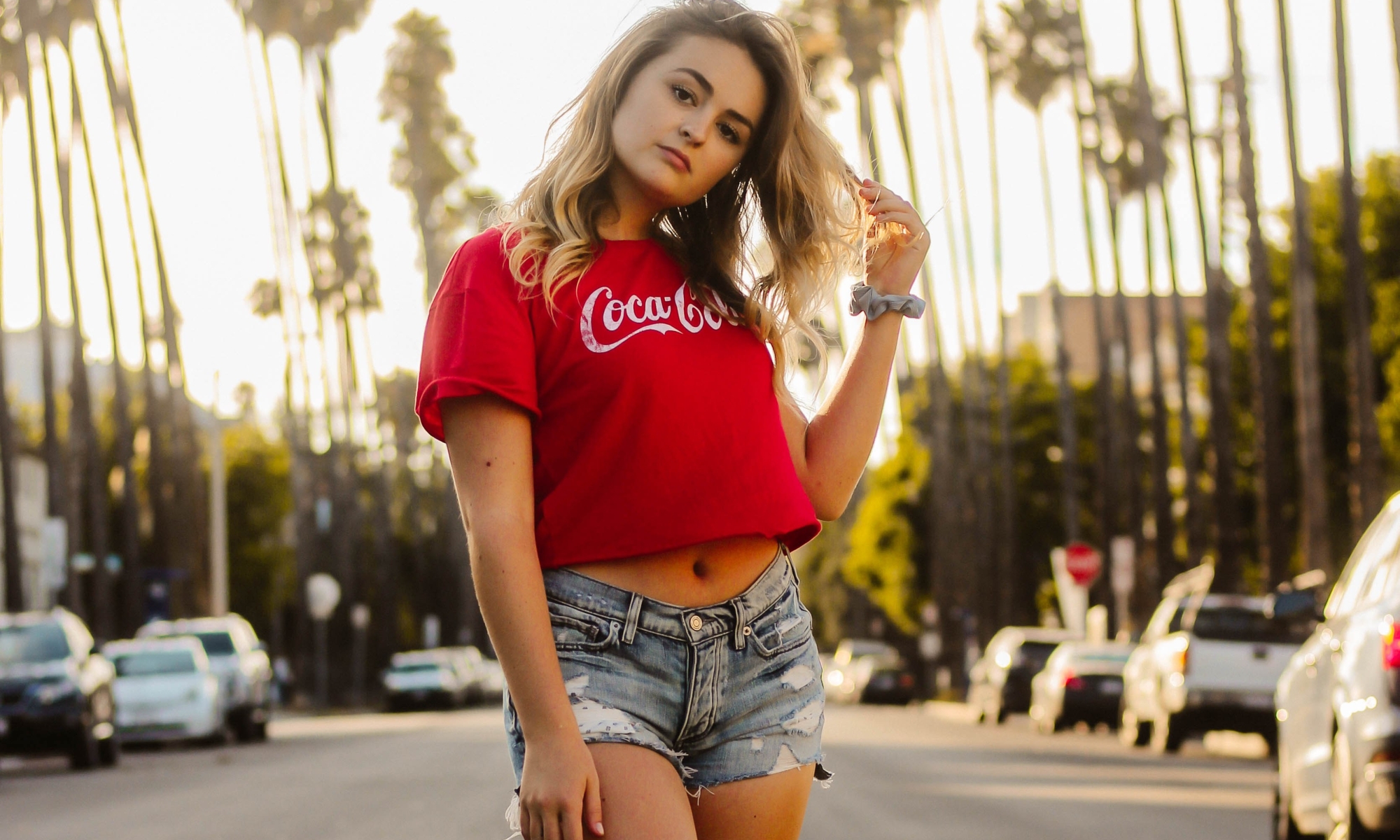 See, ya don’t get weird looks in LA.

It’s funny, I once got asked by a Buffalo police officer why I was in the middle of the street doing a shoot. Here, they don’t care! 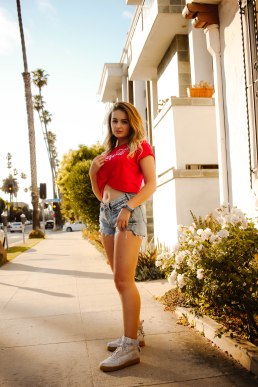 Millie reached out to me after seeing some of my recent photos and after conceiving a time, we met. We ended up meeting after awkwardly being on the wrong side of a stairwell (communication is always tricky isn’t it). Keeping it short and sweet, we shot in the middle of a semi-busy street and then on top of a parking garage. She ended up sitting on a ledge that had a 50 or 60 foot drop. No big deal, right? 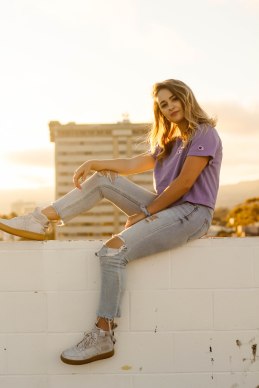 I have a bit of a daredevil inside me but I always hear my mother’s voice in my head saying “NO!” and honestly, I’m sick of being injured…so instead I ask the person I’m with if she’s okay with it. And I believe every time I’ve gotten a variation of ‘yes’. Hey, I don’t make anyone do it, but anything for the shot!

See, these Santa Monica shoots always end the same, so I’ll just show ya the shots. I think that’s what you’re here for anyways! If you’re not though, comment and tell me why you read these, I’d honestly love to know.

Sometimes, the same ending is okay. Especially if it’s a beach! 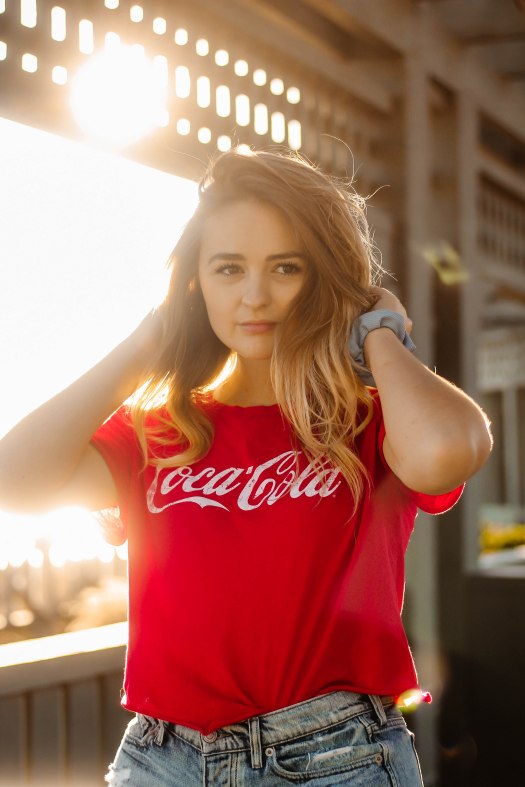