This sums up the day remarkably well.

After eating potentially the best ham sandwiches I’ve ever made, Alyssa and I went out for a little mini shoot, not knowing where the day would take us. I wouldn’t have guessed it would last for over 10 hours, but then again, the Titanic was said to be unsinkable. Your witness.

The day was sunny which cast a nice light onto our little nature set. The clouds settled in and diffused the light, spreading it evenly over her face. I turned on some tunes (Despacito was played a number of times) in order to make Alyssa feel more comfortable being in front of a camera. I can confirm that it’s not fun – that’s why I’m behind the lens. 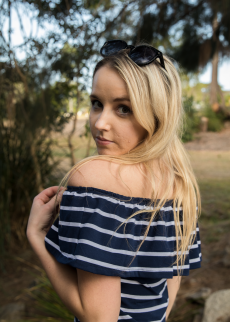 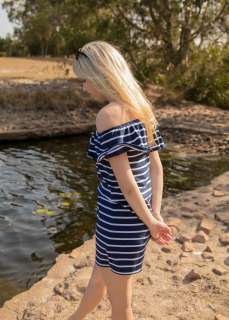 After splitting up to go to class, we rejoined as we raced towards Point Cartwright to capture the sunset. While we got there with enough time, the sky was cloudy, ruining the view. We watched what we could and took some photos near the edge of the cliff. Oddly enough, a nice man came up to us and said that there was a fence by the cliff for a reason – people fall down the nearly 90 degree slope. 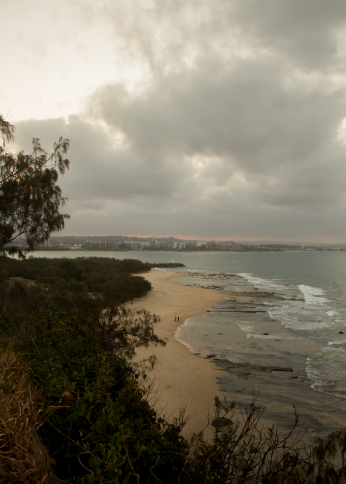 After walking down a path and climbing down some rocks, I expertly MacGyvered a lighting rig using our phone flashlights and managed to get a pretty good shot. She kinda stole my beloved sweatshirt from me for a few hours…I’m still recovering from it. It was time to go home, but instead we walked a short while to Mooloolaba Beach.

I haven’t really had many silent moments since arriving to Australia. This was something different. It was peaceful. The occasional sailboat or person walked by, but other than that, we were left alone. It’s a think spot.

And a really cool place to see a shooting star. 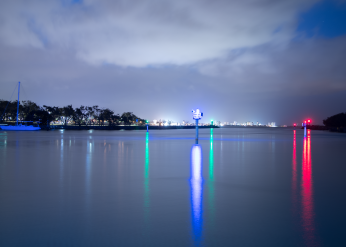 One thought on “Long Days and Failed Sunsets”